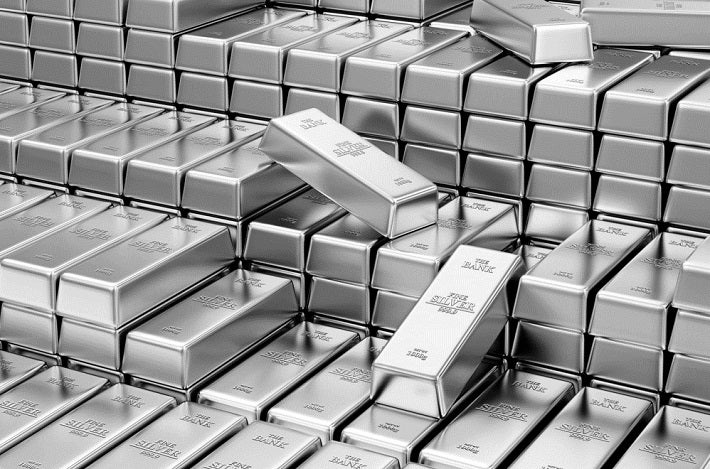 In my September 5th article entitled “Silver Takes a Much-Needed Breath”, I stated the following:

There are three possible scenarios I am watching. The highest probability scenario is that this is just a wave (4) pullback and we continue higher again in wave (5) to ~21 before we begin a wave ii reversal.

The second scenario is that we just completed 5 waves up for all of wave i of 3 and now we’re heading down in wave ii. In order to correct the extreme positioning, bullishness, and overbought condition, Silver could drop as far as 16.20, even 15, before bottoming out and heading up in wave iii of 3 next.

The worst-case scenario—and I stress “worst-case”—is that this entire rally since the low in December 2015 is just an ABC corrective wave IV bounce and that we have another wave V down to lower lows to complete the bear market that began in April 2011. Under such circumstances, the rally off the low in November 2018 would be an A-B-C instead of a 1-2-3 above. For that to be viable, we would need to see a break of the wave 1/A peak at 16.20. Confirmation would require a new low below 13.26.

This is a very low probability scenario right now, but I’m throwing it out there as a possibility to watch, especially if we break 16.20.

I have been saying for many weeks now that extremes in the weekly technicals, sentiment, and positioning, rivaling or exceeding those at the peaks in 2016 and 2011, would ultimately lead to a significant pullback. Unfortunately, we have barely made a dent in those extremes so far…

From a fundamental perspective, as I shared last week, I don’t believe we will see the Fed revert to QE unless we get a crash in equities first: “No crash, no QE.” If equities rise, the likelihood of QE falls even further. If they do fall, the rising risk of deflation could weigh on Silver as it did in 2008.

Until the prospect of QE increases substantially and the extremes we’re seeing in the data are corrected to a greater degree, the risk-reward favors further downside in Silver, imho. That said, I believe this will provide perhaps the greatest buying opportunity in Silver ever. Given the unsustainable debt load in the U.S. that can never be repaid, pending recession, exploding deficits, and unfunded liabilities coming due, it is only a matter of time before the Fed is forced to revert to QE as the buyer of last resort for U.S. debt that no one else wants. When it does, I expect the dollar to fall and Silver to soar to unimaginable heights. It’s inevitable, imho.

James Benjamin
Reply
Great analysis as always David. Thanks for your insights! I am not sure why, but I have been blocked by your Twitter account. I apologise if I have given you reason to block me, I have not intentionally posted anything designed to frustrate you!
Reply
Leave a Comment