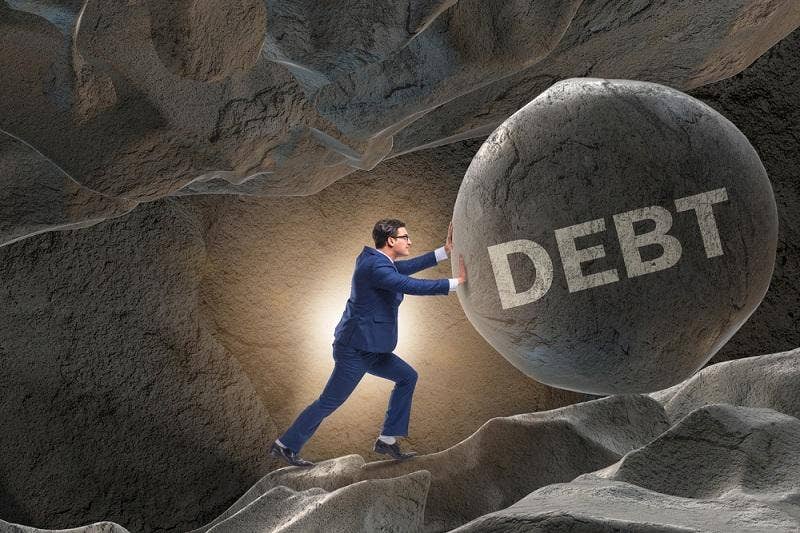 The good times must continue, the party must go on—and come hell or high water, that is exactly what governments around the world plan on making happen, no matter the long-term cost.

Chief among the abusers of fiat currency is none other than the United States government, which has catapulted itself and its citizens into unsustainable, unmanageable debt levels, with no intention of ever getting out from under the burden they have created for future generations.

With each passing crisis, the United States—under the stewardship of Keynesian economics—has attempted and seemingly succeeded in getting itself out of trouble by simply waving the magic fiat money wand, creating ungodly amounts of money and papering over the ailments that plague the nation.

They are able to do this better than all the other countries in the world because of the unique position they find themselves in: the U.S. dollar bears the mantle of "reserve currency" of the world.

But for how much longer? Can this title be abused and disrespected indefinitely? Who knows? However, it is undeniable that a collapse could occur any day and at any time. We are far past the point of no return.

Many of you are well aware of the fact that U.S. debt levels have been exploding higher. However, never before has it accelerated in such a spectacular fashion, with little-to-no regard to the long-term damage it may be causing.

As Peter Schiff recently highlighted on Twitter, it took the United States 210 years to run up the national debt to $2 trillion dollars and only two months and two days to add the most recent $2 trillion.

In the past, the United States government was restrained fiscally by being on the gold standard. However, since casting off all sense of fiscal sanity and shedding prudence and caution by leaving the gold standard behind in 1971, they have acted like children with unfettered access to the cookie jar, abusing the U.S. dollar in spectacular fashion.

This extreme acceleration of debt accumulation is out of control and is the only reason why the economy and the stock market did not completely implode during these last few months of forced lock-downs ushered in by government officials.

Perhaps this cost was worth it. Perhaps it was not. However, what cannot be denied is that we are far from out of the woods yet, and much more money printing and debt creation will be needed before this crisis is fully resolved and the economy is truly back on track.

But what happens when normality returns?

I don’t mean this phony fiat-injected stock market rally. It is mind-boggling to see the S&P 500 nearing all-time highs once again while Main Street continues to suffer and business fundamentals continue to erode due to the COVID-19 crisis, forcing bankruptcy after bankruptcy.

What is going to unfold is a wave of inflation the likes of which we have never before seen in the West, as all of the newly-printed and yet-to-be newly-printed fiat currency floods the system, sending prices rocketing higher while savings are eroded.

There will be few safe havens during this time of coming chaos. However, you can rest assured that chief among them will be gold and silver bullion, two assets that have protected their holders throughout the centuries from governments run amok and runaway inflation.

It is during these times that precious metals truly shine. However, the key to unlocking their protection is purchasing them in advance, not when they are exploding higher in price, as then you will be too late.

The storm is here. A storm is coming. Keep stacking.

Michael P Riley
Reply
The $26 Trillion natl debt is only part of the problem. What about the $150 T in UNFUNDED LIABILITIES ???
Reply
Leave a Comment