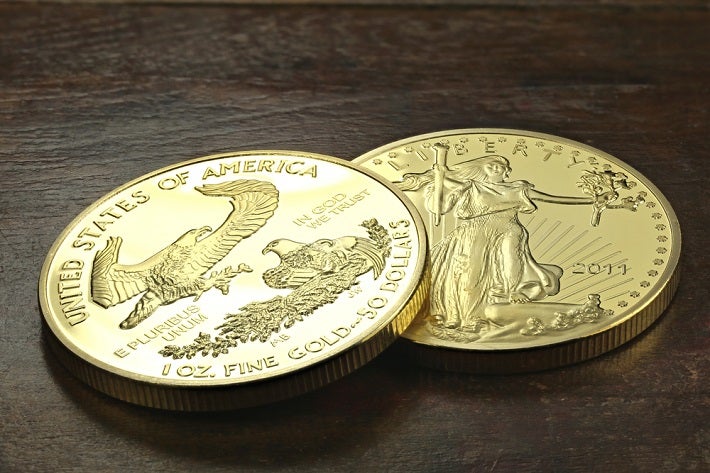 As regular readers of TFMR know, back in 2014 we were first to discover the direct, HFT algo link of the USDJPY and Comex gold prices. At the time, we were perplexed as to why this clear correlation had become so prevalent. In the years since, we've settled upon the theory that The Banks themselves have set up these algos in order to assist in the delta-hedging of their risk of being regularly short massive amounts of Comex gold contracts.

Here's a chart from when we first noticed all of this three years ago. Note the lack of correlation prior to the 2008 financial crisis and the clear linkage in the years since:

Knowing this, predicting the short-term movements of the dollar price of Comex Digital Gold often becomes an exercise is predicting the short-term movements of the USDJPY, instead. For 2017, we forecasted a lower USDJPY due to a number of reasons and this allowed us to forecast a higher price for Comex gold, this while the majority of gold pundits and analysts were projecting lower prices, with some even issuing forecasts of prices in the triple digits.

How has this forecast fared? Well, see for yourself. If you take the USDJPY and invert it into the JPYUSD (shown below in candlesticks) and you plot it with the Dec17 Comex gold contract (shown as a solid blue line), you get the chart below:

So, as the title of this column suggests, if you want to predict whether or not Comex gold will rally into year end, you simply need to discern whether or not the USDJPY will move higher or lower from here.

On the chart below (which was printed on Monday), note the clear resistance between 114.00 and 114.50 that USDJPY has encountered twice in the past six months. After failing at this level in May and July, the pair first fell through 113.50 and this was the signal that the latest rally had failed. As USDJPY fell to 109.50 in June and 107.50 in September, the price of Comex gold peaked at $1305 and $1365, respectively.

These are the primary questions at present and, if you can answer them correctly, you'll very likely be able to predict where gold prices will be headed as we move toward 2018.