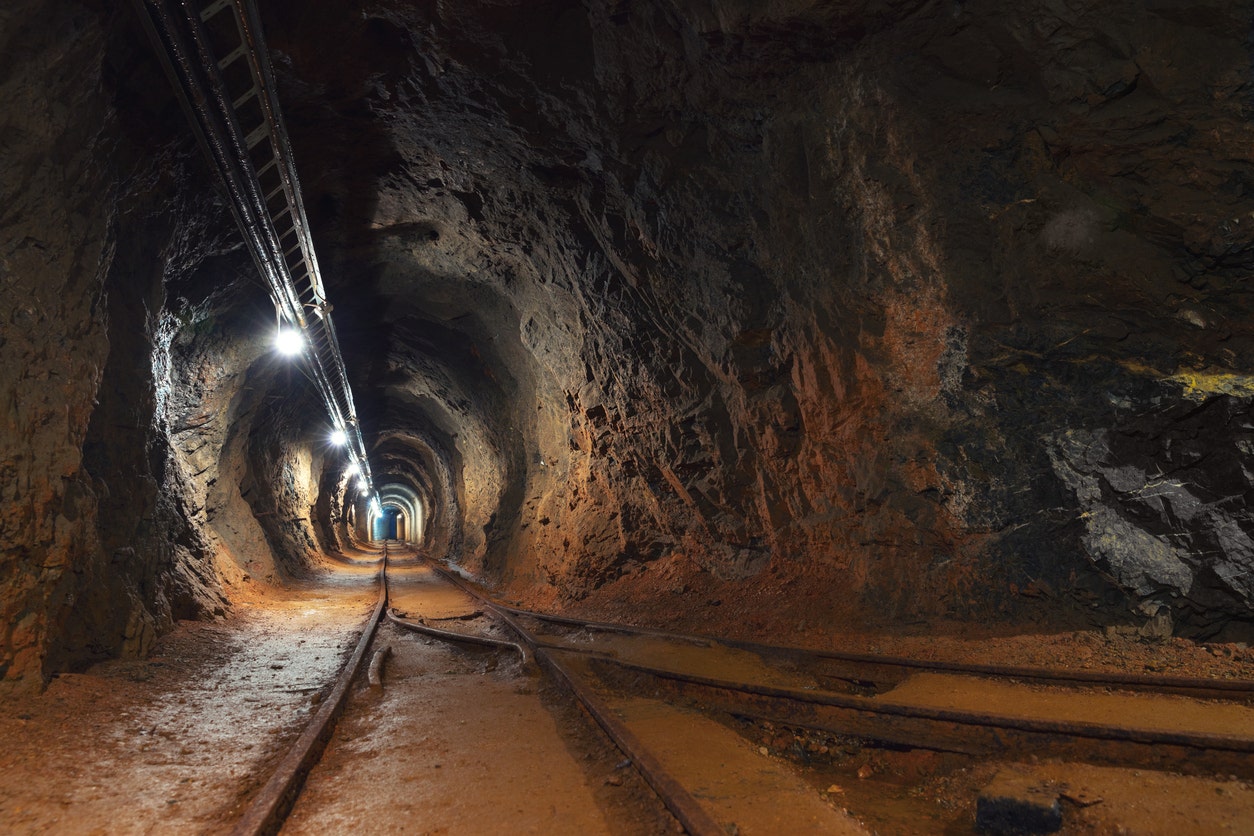 One might think that the current madness combined with QE∞ from the global central banks would lead to surging speculator interest in owning and trading COMEX precious metals futures. But the opposite is true. How weird is that?

These are odd times in the global precious metals markets. Across COMEX and LBMA, all sorts of strange occurrences have been taking place. From the COMEX EFP near-delivery default of March 24...to the rushed creation of a CME contract that "delivers" partial London bars...to the LBMA exaggerations of available gold in London vaults...to the oft-parroted line about gold "being in the wrong place”...the past six weeks have witnessed events unprecedented since the failure of The London Gold Pool in 1968 and the creation of COMEX gold futures in 1975.

Much of this was brought about following the March 23 announcement by The Fed of formalized QE∞. The other major central banks have followed suit, and now everyone is on board with unlimited fiat currency creation with the idea of "doing whatever it takes" to keep the current global monetary system afloat.

In this environment, it would have been logical to expect a massive surge in Speculator buying interest of COMEX gold and silver futures. Instead, we've seen the polar opposite.

Let's start with COMEX Digital Gold. The CFTC Commitment of Traders report shown below is data taken from the survey of Tuesday, January 14. Total contract open interest was at an all-time high near 800,000 and price $1545. Note that under these conditions—well before anyone could foresee the events of March—the total "Managed Money" GROSS long position was 262,402 contracts with a NET position of 230,459 contracts.

Exactly two months later, the effects of the global economic collapse were beginning to be felt and a margin-driven crash of COMEX prices had taken place. On March 14, price stood at $1526 after reaching a low of $1451 the previous day. Some liquidations of Managed Money positions would be expected on the next CoT report, and you can see this reflected below. Note that the MM category is now GROSS long just 164,979 and NET long 154,079. That's a drop of nearly 40%.

As you know, QE∞ was announced on March 23 and all of the craziness quickly followed. By the COMEX close of March 24, price had risen to $1663 and another CoT survey was taken. Maybe it was too soon for a surge of Spec interest, and that was certainly reflected in the chart below. Note that the Managed Money GROSS long position fell even further during that reporting week:

And now here's where it gets odd. In the weeks immediately following, you would think that Speculator interest in COMEX gold futures would have surged. The Fed continued to announce additional QE∞ measures, the ECB flooded cash into the EU, and the BoJ announced unlimited JGB buying. The price of COMEX gold continued to rally, and by April 14 it traded as high as $1789. However, there was another CoT survey that day and the reality stood in stark contrast to normal expectations...another contraction in the Managed Money position and total open interest:

And even with the recent pullback in prices, there is still a lack of Managed Money and other Speculator interest in COMEX gold futures. The most recent survey was Tuesday, April 28 with price at $1722. Note that the Managed Money GROSS long position has shrunk even further.

So what is the deal? Under any other historical circumstance, total COMEX open interest and Managed Money long interest would be surging. Instead, it's just dead in the water. There's not even a counter-intuitive surge in Speculator shorting. There's just nothing! What the heck?

Could it be that the global money managers that make up the CFTC's "Managed Money" category are so utterly frightened by the current situation that they are paralyzed with fear? That seems unlikely, since these folks need trading action and gains in order to charge and collect their massive fees from clients.

Could it be that the delivery concerns of March have led to a COMEX crisis of confidence from the global money managers? Maybe they no longer want to play ball now that this exchange has been shown to be paper-only?

Could it be that these same Money Managers were the primary abusers of the "Exchange For Physical" trade that allowed for simple, relatively risk-free profits? As we've documented, the abuse of this scheme had grown so out of hand that nearly 15,000 METRIC TONNES of gold was "settled" this way in 2018-2019— with 290,000 COMEX contracts representing nearly 900 METRIC TONNES "exchanged" in just the first fifteen trading days of March alone! By contrast, the most recent fifteen days have seen just 40,205 COMEX contracts "exchanged for physical", for a total of 125 metric tonnes. That's a drop of 86%!!

Or could it be that the Managed Money category was never simply true "speculator" money anyway? Andrew Maguire had whistleblower evidence in 2012 that revealed the bullion banks to maintain massive offshore accounts that were labeled as "Managed Money" by the CFTC. Perhaps it is this component of the MM category that has disappeared following the events of late March?

Either way and whatever the cause, the CFTC data certainly shows that interest in owning COMEX gold exposure remains at multi-year lows...despite uncertainty and fiat cash creation being at multi-year highs.

This same phenomenon is being observed in COMEX Digital Silver, too. Shown below is the Commitment of Traders report from mid-January, with total COMEX silver open interest near all-time highs but with price at just $17.90. (Note this is the simplified "legacy" report of Large Speculators and Commercials, not the disaggregated report we showed for COMEX gold.)

But now here we are six weeks later. As of the most recent CoT survey, the price of COMEX Digital Silver had rebounded to $15.17. Had the Specs returned en masse, buying the dip? Nope.

So again, what the heck is going on here? Perhaps we can explain away the declining interest in COMEX gold with an understanding of what took place at the COMEX and LBMA in late March. But we were assured that those issues only extended to gold. So why has interest in owning COMEX silver futures collapsed, too?

Oh sure, inflation expectations are down and crude oil futures have cratered, but demand for physical silver at the retail level has led to shortages and massive premiums. You'd think that this physical demand would in some way manifest itself in futures contract demand, but again, if you think that, you've been proven wrong.

And here's one last thing...

About the only thing COMEX-related that IS surging is delivery demand. The month of April was a "delivery month" for COMEX gold, and it witnessed an all-time record of 31,166 "deliveries" for a total of 3,116,600 ounces or about 97 metric tonnes.

The month of May is NOT a delivery month for COMEX gold, yet we saw a total of 8,039 contracts left open and "standing for delivery" when the May20 went off the board on April 29. If all of these end up being delivered, it would be a record for a "non-delivery" month and about 10X the recent average of deliveries in May.

In the end, all we can do is study the data provided by the CFTC and the CME. Maybe it's all hopelessly corrupt, unreliable, and unverifiable and reading all of this analysis has been a complete waste of your time. Maybe.

However, based upon the data, we can state that ever since the near-default of COMEX gold EFPs on March 24, total open interest in the COMEX digital metal contracts has collapsed, while at the same time, total interest in taking delivery from these contracts has surged to a record high.

Coincidence? Significant? Meaningless? I'll let you decide for yourself. But the situation is extraordinarily interesting, and it will be fascinating to see where all of this heads from here.