Will the Federal Reserve be Used to Take Down President Trump? Nathan McDonald (31/10/2018) 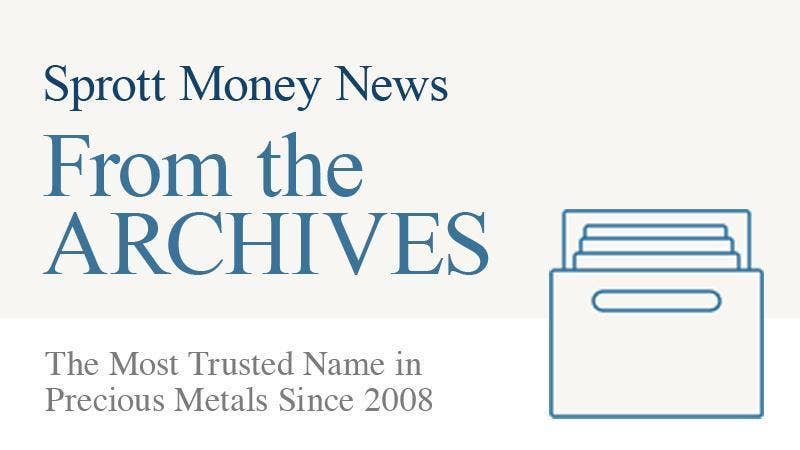 Recently, we witnessed the single largest one day drop for the DOW, ever in history. This spooked many market participants, especially those who witnessed the 2008 bloodbath firsthand, the memory still fresh in their minds even after ten years.

This sharp reaction lower was largely in response to many market participants coming to the realization that the Fed is not going to back down and they are in fact going to continue to raise interest rates, slowly choking the banking sector in the process.

As I have repeatedly said over the years, and as I believe will still come to fruition if the Fed continues on, any sizable increase in interest rates is going to undue all of the "hard" work the Fed has done since the beginning of the 2008 crisis, sending the whole system crashing down in the process.

Still, as we witnessed on September 26th, when the Fed raised interest rates from 2.00% to 2.25%, causing a historic correction, they seemingly could care less.

Not only this, but the Fed has stated that they will continue to raise rates, keeping with their forecast of " four hikes in 2018", which will mean bad news for the markets if they stay true to their word.

Not surprisingly, President Trump, who has hitched his wagon to the "booming economy" is not impressed with this newly adopted hawkish approach that the Fed is now taking, lashing out at FED Chairman Powell;

"Actually, it's a correction that we've been waiting for for a long time, but I really disagree with what the Fed is doing."

President Trump, by making these statements, is attempting to lay blame on the Fed for the inevitable market crash that he, and many others sees coming, and he will be correct.

Fed Chairman Powell recently made the following stunning admission, when asked what would stop the Fed from continuing to raise interest rates, in a Q&A session after the Fed's last meeting;

When asked for further explanation on what Fed Chairman Powell meant by significant, he stated something that would affect "consumer spending" .

This is a radical and dramatic shift away from the dovish approach Bernanke and Yellen, Powell's predecessors took, and one that has charted the markets for an unavoidable crash lower.

But why? Why now, when in the past the Fed has never attempted to interject, or take away the "punch bowel"?

The true answer is unknown, but conspiracy theories are running rampant, and as we have seen time and time again, these have a nasty habit of being proven true when given enough time.

One of these theories, is one that I have pointed out many times in the past, which is, that the best way to remove President Trump from office, is by crashing the economy before the 2020 elections, potentially harpooning President Trump in the process and significantly lowering his chances of re-election.

This may not be the Fed's plan, but Powell himself has stated that they will continue to raise rates until a significant correction is seen, one that affects consuming spending.

We know, that this means a crash and a meaningful one at that, as consumers do not simply react to a mild correction in the markets, but will panic during a crash, halting spending as they "bunker down" and prepare for the "bad times".

Anything is possible in this crazy, messed up world, where a significant portion of the United States population would openly rejoice an economic crash if it meant removing Trump from office.

Trump knows this, which is exactly why he is pointing out the Fed's actions now, attempting to get ahead of the curve before it is too late.

If there is one thing that both his supporters and opponents have learned, he is a man that is hard to pin down, constantly slipping out of the snares being cast upon him.

Powerful forces are in motion on both sides, of which could soon come crashing into one another, bringing the markets lower with them as chaos erupts, know this and be aware of it. Prepare accordingly, before it is too late.

News
336
The Convicted Criminals of JP Morgan
By Craig Hemke
News
1917
Higher Highs Ahead but Running Out of Steam
By David Brady
News
1007
After The CPI, Watch the Bond Market
By Craig Hemke