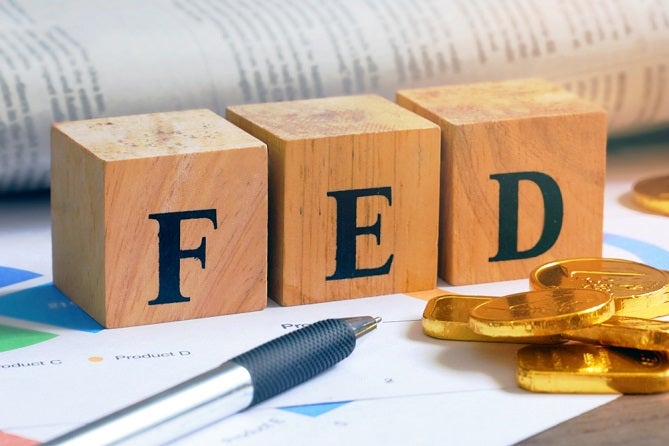 This was a secretive meeting. No one at the time knew much about it, nor knew what was discussed.

The secret at the heart of the meeting would take three years to manifest itself, after which the Federal Reserve Act was passed in 1913. It took three more years for the secret to become public, when in 1916 journalist Bertie Charles Forbes wrote an article about the 1910 "hunting trip”.

Since the passage of the Federal Reserve Act, a largely-unaccountable body of banking elite executives—wielding ungodly power—has run the United States, shaping our economic history.

From that day onward, the United States and the West as a whole have systematically devolved into a fiat-based system that cares little about accountability or financial responsibility, preferring to simply print more and more fiat dollars in order to keep this corrupt system afloat.

This financial moral bankruptcy began to accelerate in 1933 on June 5th, when President Roosevelt signed HJR 192 into law, demanding that all U.S. citizens turn in their gold and gold certificates, disabling the citizens’ ability to redeem dollars for gold.

As the years went by, the Federal Reserve continued to pressure the U.S. government from behind the scenes, moving the country further away from the Founding Father’s gold standard vision.

In 1971, it was officially time to sever all sense of sanity—and all ties with the gold standard.

On August 15, 1971 , President Nixon announced that the U.S. dollar would no longer be convertible into gold bullion for international settlement and that the gold standard was officially dead.

Fast forward to today and you will see a purely fiat-based dollar system, in which digital dollars are created in untold numbers and injected into the system at a rate that would have even the founders of the Federal Reserve shaking their heads.

Now we hear modern Federal Reserve board members use phrases like " barbarous relic " when referring to honest money such as gold and silver bullion. Ridicule and disrespect for the noble metal is not only common, but expected from any "sane" economist.

Fortunately, this may be about to change.

Speculation is high that at least one of the two empty Federal Reserve Board member seats might be filled by an open gold bug.

Economist Judy Shelton is rumored to be President Trump’s next pick for the Federal Reserve Board.

Judy Shelton is a friend of the precious metals community, as she is an advocate for the return of the gold standard and honest money policies.

"The White House is considering conservative economist Judy Shelton to fill one of the two vacancies on the Federal Reserve Board of Governors that President Donald Trump has struggled to fill.

Shelton has been contacted by the White House regarding the position, according to two people familiar with the matter who described the outreach on condition of anonymity."

Judy Shelton is currently considered a close economic adviser to President Trump and has penned articles in which she tries to address the issues in our horribly flawed fiat-based system. One example from the Wall Street Journal, titled " The Case for Monetary Regime Change", states:

"Money is meant to serve as a reliable unit of account and store of value across borders and through time. It’s entirely reasonable to ask whether this might be better assured by linking the supply of money and credit to gold or some other reference point as opposed to relying on the judgment of a dozen or so monetary officials meeting eight times a year to set interest rates. A linked system could allow currency convertibility by individuals (as under a gold standard) or foreign central banks (as under Bretton Woods). Either way, it could redress inflationary pressures."

Sadly, even if nominated and appointed to the position, it is very unlikely that she alone will be able to make the radical changes needed to restore financial sanity and balance.

However, it would be undoubtedly a step in the right direction. For now, that's the best we can ask for.