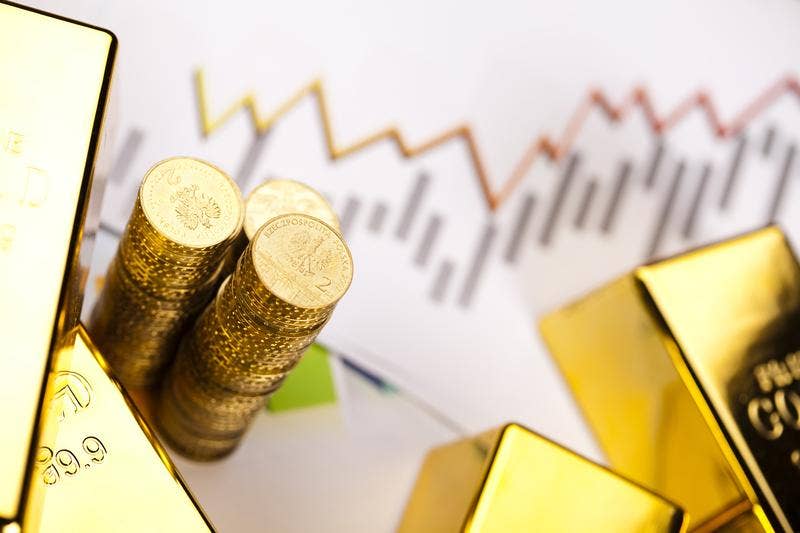 As I type this on Wednesday morning, there's really no sense in discussing other news or datapoints today, as everything is meaningless ahead of the FOMC...which should stop you in your tracks when you consider how Fed-dependent EVERYTHING has become. The news doesn't matter anymore. All that matters is the anticipated Fed reaction to said news. Could "the markets" be any more broken?

So what is expected later today? Anything and nothing. How about these scenarios?

1. The Fed does nothing other than change their stupid "dot plot" to reflect a lean toward the fed funds rate hike in June that the futures market has already priced in.

2. The Fed increases the rate of QE taper to $30B/month with the goal of ending QE by March. They also shift the dot plot to June.

3. The Fed moves to end QE even sooner than March while stating that at least two fed funds rate hikes should be expected in 2022.

ANY of those four are possible, and those are only the first four that come to mind. I could probably have come up with ten more possible scenarios if I had chosen to waste time doing so. But, again, it's not even so much what the Fed says today. Instead, it's what the bond and forex markets decide to do with it that matters.

Maybe the Fed is so "hawkish" that the 2s/10s yield curve collapses by 25 basis points to something like 0.90% for the two-year note and 1.30% for the ten-year note? What would be the reaction to that? Would COMEX gold rally?

Maybe the Fed is still so late to the party that they appear "dovish" with scenario #1? Would the bond market tank with long yields spiking? Would that send the dollar index higher or lower? And then how would that impact COMEX gold?

And what about the Bank of England and the ECB? Don't forget that those Central Banks will unleash their latest policy updates before the COMEX re-opens at 8:20 ET on Thursday. What will they say? How will that impact the dollar index?

So do you see how everything is completely in flux at present? This is madness, and it's all due to the overwhelming reliance and dependence that "the markets" now have for the Fed. Perhaps this was the Fed's plan all along? Maybe they have always desired this sort of centralized, market-controlling power? But does having this power make their jobs easier or more difficult?

But that's the world we inhabit in 2021. And next year only promises to be crazier. It will be another election year in the United States, so you can be assured of all sorts of crises—real and imagined—in the months to come. On top of that, factor in the continued Covid pandemic as well as geopolitical fears. And then what happens if food prices spike and shortages develop:

So, in the end, am I worried about what the Fed announces on Wednesday? No. Am I worried about the dollar price of my physical gold? No. And why is that? Because the year ahead is going to be like nothing you've seen before. The dollar price of my physical metal may fluctuate but the VALUE of my stack continues to grow over time, and the peace of mind it affords allows me to look ahead with confidence instead of fear.