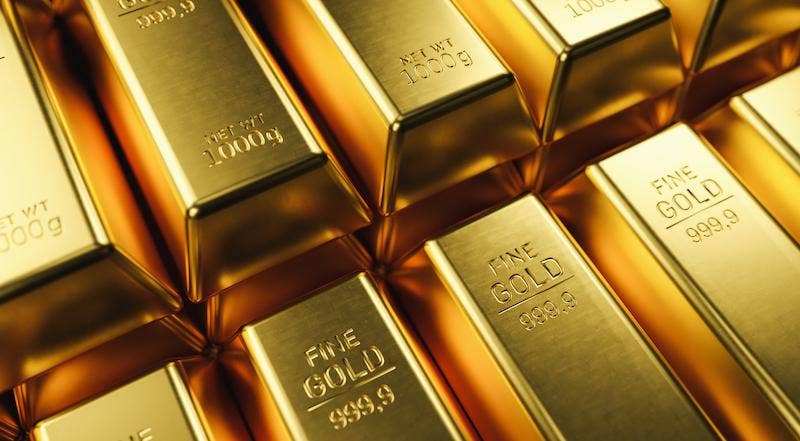 There may be some repetition in what I am going to say today with regard to the medium and long term prospects for precious metals and miners, but given recent events in the very short term, it looks like we are close to turning the corner in metals and miners. Simply put, the turn up is almost upon us—in the next few weeks or months at most.

Recently, both the IMF and Fed have either explicitly or implicitly alluded to the prospects of vastly more fiscal spending and therefore debt on governments’ balance sheets worldwide, and that means dramatically more money-printing on the part of the central banks to buy all of that new debt and then some. What this means for the dollar relative to other currencies is anyone’s guess, as they are all being debased at the same time. I still believe that the dollar has the greatest downside, as it has the most to lose being the global reserve currency, a status which is becoming increasingly fragile when confronted by the IMF’s call for a new Bretton Woods Global Monetary Renegotiation. But relative to real tangible assets such as physical Gold and Silver, the prospects have never been better. Like many reputable analysts, I see an explosion in prices ahead once we get the stimulus-on-steroids that I consider inevitable. It’s only a matter of time.  Or rather than time, I should say the level of the S&P. The Fed et al. always need an excuse to print, and that typically is a sharp drop in stocks. 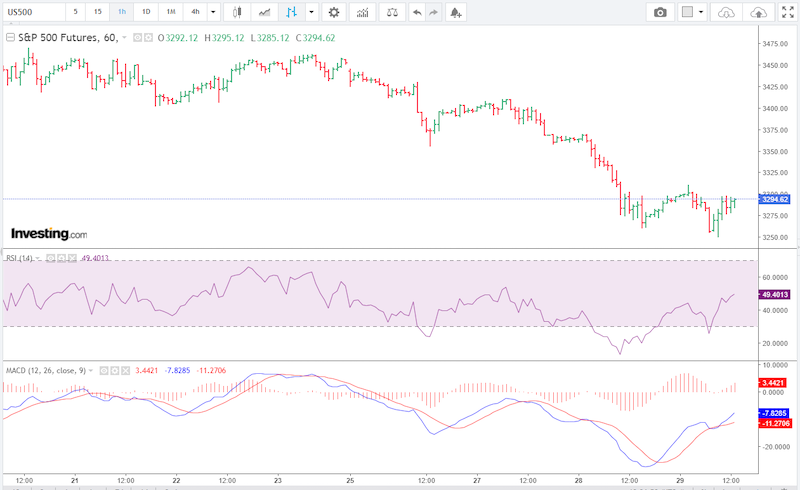 Although the S&P has dropped recently—and not surprisingly, on failure to reach agreement on new fiscal stimulus—there is still room for it to fall to at least the 3000-3100 level or below, imho, especially when confronted by rising volatility ahead of the elections next week and the possibility of legal battles delaying the result and the risk of widespread social unrest to follow. Once we reach those levels and/or we get the final official results of the elections, I expect the Fed, U.S. Treasury, and Congress to act. In fact, all global governments and central banks will unleash stimulus-on-steroids sooner rather than later, as the IMF confirmed. When that happens, Gold and Silver will soar.

But in the short-term, we are seeing downward pressure on stocks, the DXY rising, and as expected, precious metals and miners heading south. How low could they go? No one knows for sure, but here is my view…

The simplest answer is when we get the aforementioned inevitable stimulus. From a market perspective, the 3000-3100 level in the S&P is the area to watch for intervention by the Fed at al. It could be lower, but that’s when I’ll have my finger hovering over the buy button. I’ll wait for the turn up before jumping in, because the risk-reward is so skewed to the upside, I don’t care if I miss the first $50 in Gold or dollar or two in Silver.

That said, the levels I am watching on the downside in Gold remain 1800, 1750, and 1670 worst-case. Silver and the miners will bottom more or less at the same time as Gold. Again, I won’t be buying if and when these levels are hit, but when I see Gold and the rest turn up, increasing my probability of success and minimizing any potential unrealized losses, otherwise known as fear. Emotion is your worst enemy when it comes to investing.

On another note, I did see the Bloomberg article citing the sale of Gold by some central banks recently, most notably Russia, its first such sale in thirteen years. This could just be the central banks easing physical supply constraints in the marketplace given premiums still remain around ~20%. They could also be alleviating the need for dollars in the short-term. Alternatively, they may be trying to help push prices lower in order to help some Commercial Banks still short ahead of the coming rally. Global central banks actively coordinate with one another under the auspices of the Bank of International Settlements, or BIS, the mother of all central banks, as Nomi Prins covered extensively in her book ‘Collusion’. Regardless, I wouldn’t read too much into it yet. When we do get the expected stimulus, I’m not sure there is any amount of central bank selling that can suppress the coming rally in metals and miners.

In conclusion, downside risk remains for the next few weeks, perhaps into 2021, but the biggest monetary institutions have already confirmed what’s coming, and that can only be good for precious metals and miners, imho. As I said back in July… 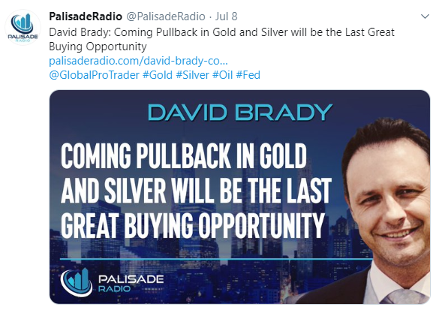