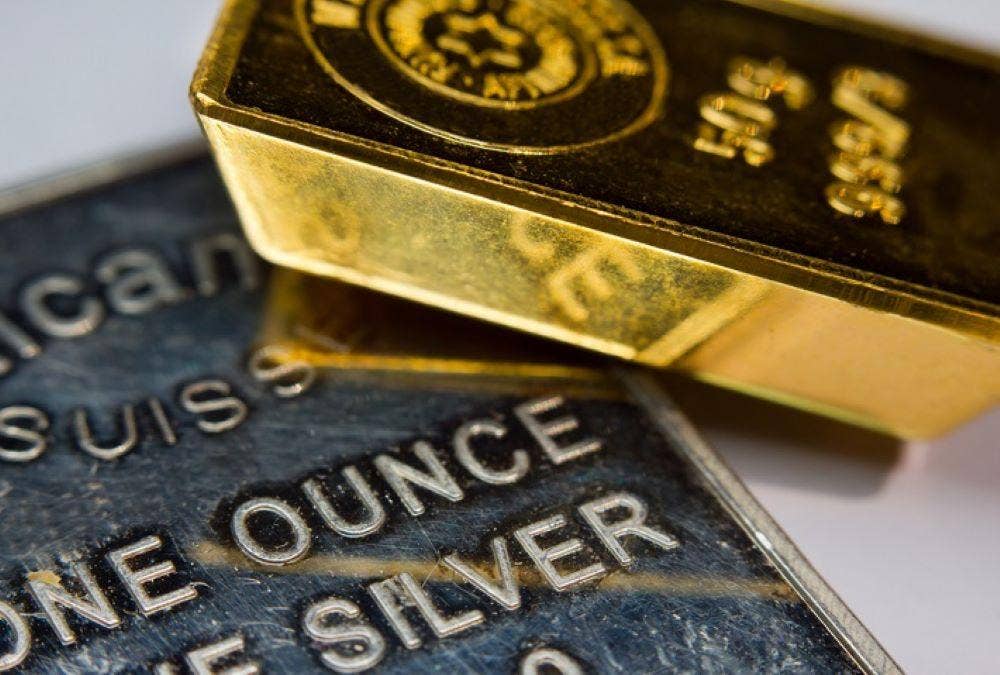 The year 2022 hasn't played out as expected, but as the year draws to a close, the clouds are parting and a vision for 2023 comes into focus.

What did we know about 2022 when the year began? Not much. In fact, as we stated in our annual macrocast, the only thing we knew for certain about 2022 was that it would be "wildly volatile and unpredictable". Boy did that ever turn out to be the case.

My expectation was that the Fed would pivot by late summer and that this would lead to a strong finish to 2022 in the COMEX digital metals. But I was wrong about two things in the interim:

And we've already seen some signs of this in the past few weeks. Bonds have rallied with the yield on that 10-year note falling to a last of 3.79% as I type. The U.S. dollar index appears to have topped and broken down, too, in anticipation of a halt and reversal of the Fed's rate hikes in early 2023.

This market action has led to the fourth Spec short squeeze in as many months in COMEX gold and silver. These squeezes have led subsequent higher highs in price, and the charts clearly indicate that the lows of 2022 are now behind us.

But that doesn't mean it's clear sailing into year end and beyond. There will be pullbacks and consolidations, of course, and the next one is likely beginning this week. And why this week? Because November is the only calendar month with front month option and contract expirations in both COMEX precious metals. This almost always leads to price weakness into late November, and it will likely have the same effect this year.

The Dec22 options price and expire at the COMEX close next Tuesday, the 22nd. As you can see below, the near-the-money calls have far more open interest than puts. This provides great incentive for prices to be shoved lower, so you should expect them to fall in the days ahead.

The Dec22 contracts then go off the board and into their "delivery" phase on November 29. This process almost always brings selling pressure, too, so expect sideways price action at best over the next two weeks.

But then it gets interesting into year end. Next month will begin with the November U.S. jobs report on Friday, December 2nd. Given all of the massive layoffs that have been announced over the past month, there's reason to expect that this number will "disappoint". The next week will bring another update on consumer prices, and this too should follow the recent trend lower. This data should serve to further promote the notion of an impending Fed Pivot and, when combined with the late month cessation of tax-loss selling, should serve to rally the COMEX precious metals and mining shares.

How much might prices rally before you sing Auld Lang Syne on December 31? Well, there's a decent chance that prices could finish GREEN on the year. This may not sound like much, but given the year we've had, it would be a significant accomplishment. To pull it off, we simply need $1830 in COMEX gold and $23.39 in COMEX silver. Is that possible? The charts below certainly suggest that it is!

COMEX gold has successfully reversed the breakdown out of its 2-year range between $1700 and $2000. Again, it is likely to pullback into month end, but a year-end rally to $1830+ is certainly possible. Watch the psychologically important $1800 level for clues.

COMEX silver is tracing a similar pattern. It led the way down in April and May, and then it broke down and bottomed earlier too. It's now on its way back up and close to moving back into its own range between $22 and $28. Once the usual November shenanigans are behind us, look for a year-end rally that allows price to take a stab at finishing above $23.38 and green on the year.

This, of course, sets us up for a very compelling 2023, and we'll have more on that in the weeks to come. For now, however, just be glad knowing that the worst is behind us. The next Fed Pivot, though coming about six months later than expected, is still on the way—and with it, a return to the bull market and higher prices for precious metals and the mining shares.