Gold Getting Ready to Rumble 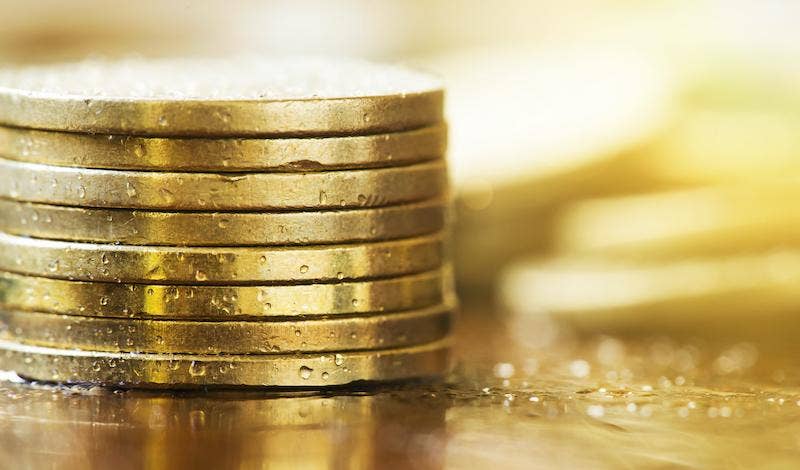 However, and this is the key point, the Fed cannot allow yields to continue to rise as inflation soars because of the parabolic increase in government debt. The increase in interest costs would overwhelm government finances signaling insolvency. They MUST cap yields once the inflation genie is out of the bottle. Either that or suffer the collapse of everything. I believe that is coming, when the Fed pulls the plug on QE due to hyperstagflation, but we’re not there yet.

What is causing inflation? Something I’ve been saying since Gold soared post the March 2020 collapse due to money printing combined with mining closures due to Covid 19 pandemic. Supply shocks combined with massive currency printing and fiscal spending means prices have to go up. It’s not rocket science, it’s just economics 101. Fewer goods and services being chased by more and more dollars. One can only imagine how high inflation could get should we see Universal Basic Income rolled out and people doing nothing and producing nothing consume goods and services with dollars printed out of thin air. Something Mike Maloney predicted was coming back in 2005. Talk about prescient.

The size of government debt in the US and globally is gargantuan and rising at a parabolic rate. This can never be paid off. A partial jubilee may be possible but that will not solve the problem. Then there is default. On the multiple occasions when regimes have faced the prospect of a debt-driven collapse, politicians have never agreed to outright default, they have always preferred to inflate it away. A less obvious default to the masses at large but far more destructive.

This has been my expectation since 2017: hyperstagflation followed by the collapse of the Everything Bubble and the beginning of the Greatest Depression. Precious metal are the new TINA (There Is No Alternative) for such an outcome. Keep in mind, back in the early 1930s, while the prices of everything else collapsed, Gold rose over 60%. I expect Gold and especially Silver to reach stratospheric price levels in the years to come.

In the meantime, I’m looking for a move up to the 1950-60 area in Gold before a pullback to ~1845 before take off to new highs. The same goes for Silver and the miners. Silver miners could double in the months ahead. Any further dips from here should be bought imho given what’s coming.