On Rates and Gold 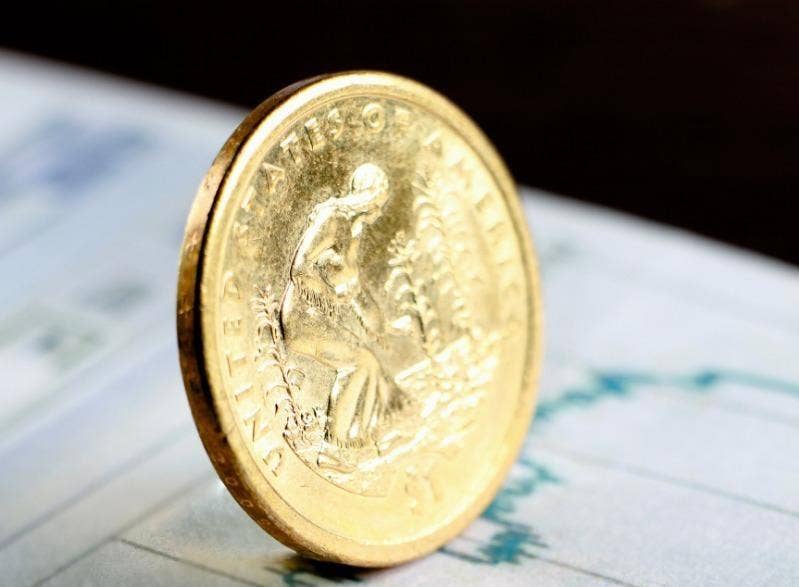 There's a lot of misunderstanding and misinformation floating regarding rising interest rates and gold prices. Let's take some time today to try to clear things up.

First, don't think for a minute that The Fed is going to "normalize" rates and "run off their balance sheet". Once they headed down the path of quantitative easing and ZIRP in 2009, there was no going back. We wrote about this again last week; and you should take a moment to review the post if you missed it: To Hike or Not to Hike

But here's the thing...they're going to try. Pretending as if they've got things under control and that all is fine is about the only policy program they have left. The FOMC will begin to jack up the fed funds rate in March but, just as in 2010 and 2018, they'll only go as far as the stock market allows. After that, we'll get another "Powell Pivot" and rates will begin to trend downward again.

In the meantime, the U.S. treasury market has sold off in a reflection of soaring inflation and these expected fed funds rate hikes. While this has taken place, however, the price of COMEX gold has remained firm and has actually risen. See for yourself. Six months ago, the yield on the U.S. 10-year note was near 1.25% and today it's near 2.00%. But COMEX gold is UP about $100 over the same period.

This has left the generalists and so-called "analysts" out there perplexed and mystified. A common refrain on Twitter is "gold and rates are rising together, therefore something wicked must be coming". This is sophomoric "analysis" and anyone with five minutes to spare can quickly discern that it's not unusual at all for rates and gold to rise together. In the COMEX gold market, there are always myriad reasons why price rises or falls over time, yet the generalist always tries to explain the situation in the simplest of terms.

It's like the old adage that "gold is the inverse of the dollar". The notion is that if the dollar rises, gold falls and vice versa. But again, this is easily disproven by simply checking the long-term charts. A rising or falling dollar can be nothing more than a headwind or tailwind in the daily trade. That's all. And how can we say that? Check the charts below.

But this post isn't about gold and the dollar index. We'll write about that again some other time. Instead, let's get back to the popular fallacy that somehow gold is doomed as soon as The Fed starts to jack up the fed funds rate.

Then The Fed embarked on its first attempt to "normalize" rates and its balance sheet. Over the next three years, it jacked the fed funds rate to a peak of 2.25% before the stock market collapsed and they were forced to reverse course.

So, there are two periods in the past twenty years where The Fed hiked the fed funds rate to the point of financial market near-collapse. Conventional wisdom holds that The Fed is about to embark upon this trip again and the generalists out there are convinced that gold is about to fall.

But is it? What does history show? Check the chart below and you'll find:

The charts and market history tell you all you need to know and I'm not sure what more needs to be said. Why the average generalist can't take five minutes to research this themselves is beyond me, but that's not my concern.

Instead, I hope this post helped you to realize that there is NOT an inverse relationship between fed fund rate hikes and gold. There just isn't. And now that you know this, perhaps you won't be caught flat-footed as gold moves back toward its 2020 highs later this year and then to new all-time highs shortly thereafter.