Stay Focused on the Big Picture 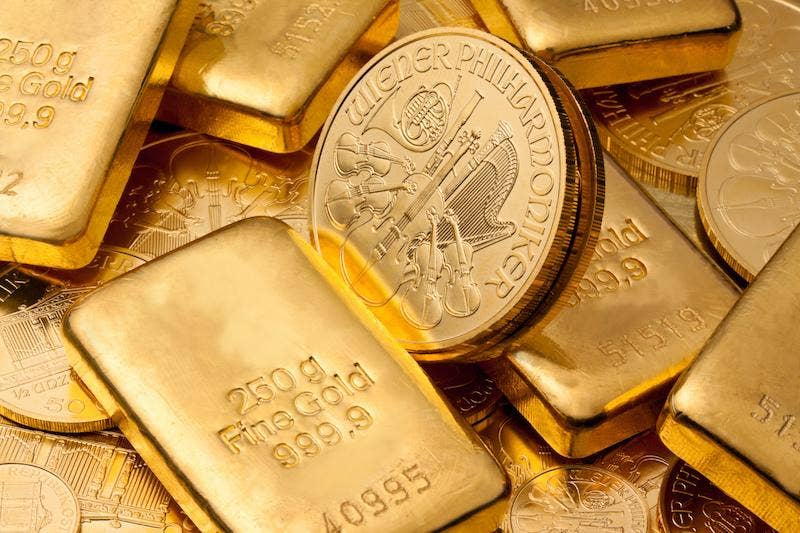 Powell tried to pull a Greenspan yesterday, talking out of both sides of his mouth, hawkish and dovish in the same few minutes. But he’ll never come close to the cryptic maestro Greenspan, Mr. “Cautiously Optimistic.” On balance, the Fed was slightly dovish. Yet, nothing that couldn’t be erased by a strong Payrolls number in the next month or two and trigger more taper talk.

However, I believe that the Fed can neither raise rates nor taper even with the CPI at multi-decade highs. Hence the need to dismiss soaring inflation as transitory. I do expect year-over-year CPI numbers to peak and fall in the next month or two, justifying the Fed’s stance, but it won’t last long. A ~10% correction is overdue in stocks, and the Fed is more likely to increase its monthly liquidity injections while paying for the coming fiscal stimulus going into the midterm election season.

Simply put, fundamentals don’t tell us much in the short-term, but any sign that fiscal and monetary policy are going to expand again will be positive for precious metals and miners, just as they were in March 2020. I believe more stimulus on steroids is coming, but we could face some disinflation ahead of that.

The multiple negative divergences in the DXY appear to have caught up with it, and it’s now heading south. Dovish comments from the Fed won’t arrest the decline but may accelerate it. 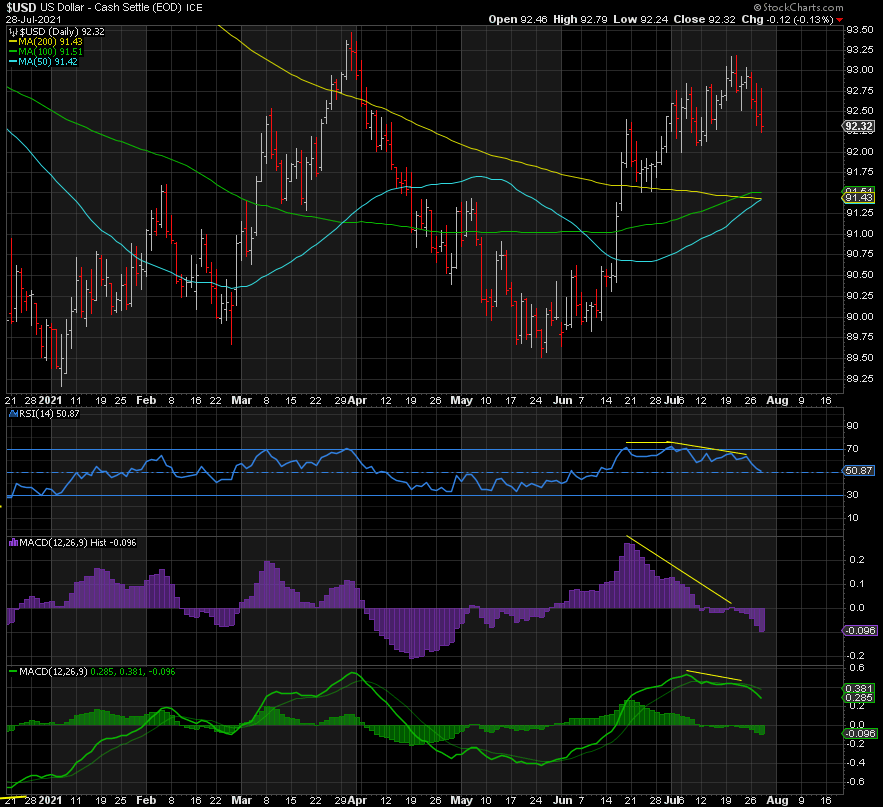 10-Year real yields hit a new record low of -1.18%, yet Gold has not benefited much if at all. Either real yields catch down (stock market correction) or Gold plays catch up. 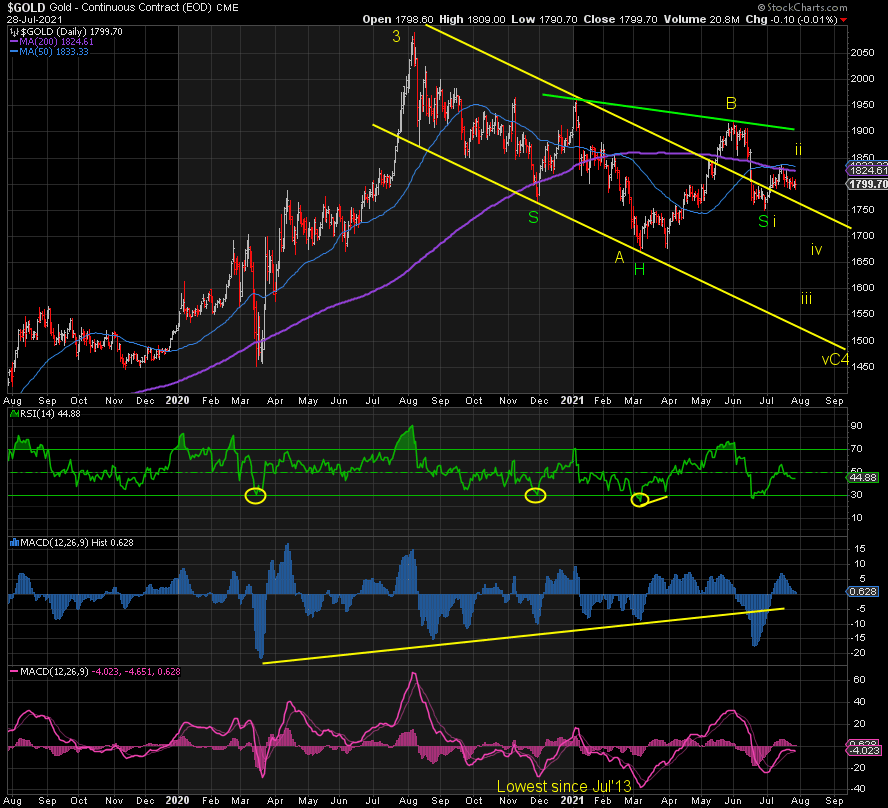 Recent positive divergences in Silver and SILJ support a rally, at least in the near-term. 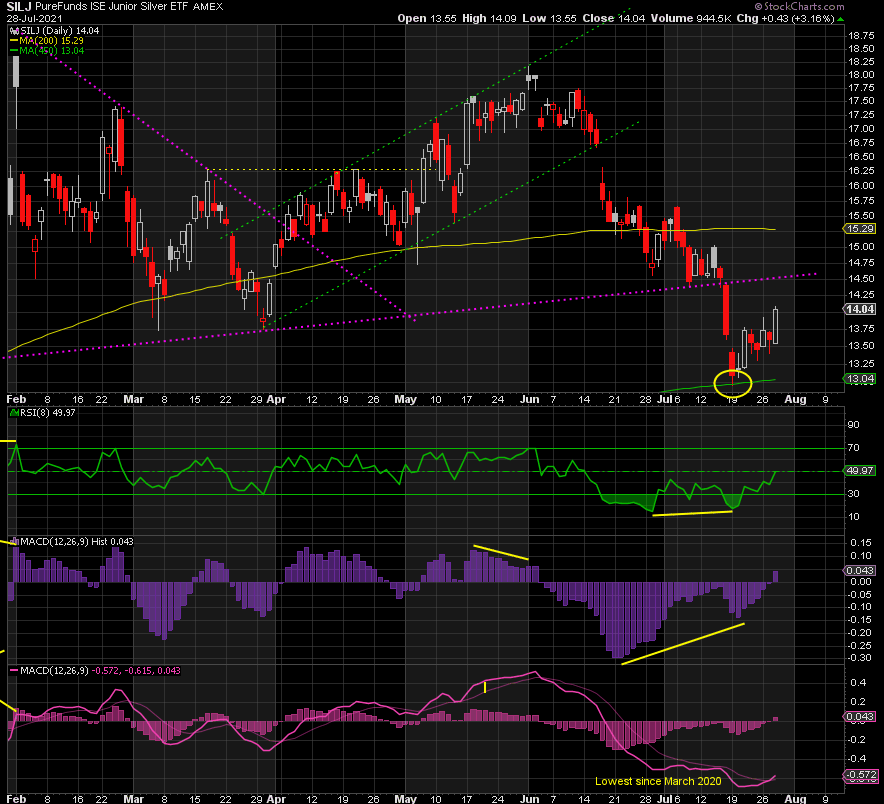 Although the banks are slowly reducing their net short position, they continue to add back some of those shorts on every bounce. This suggests that we’re heading down to lower lows. The alternative scenario is that we hit new record highs in Gold and then it dumps, enabling the banks to cover their shorts at lower levels. 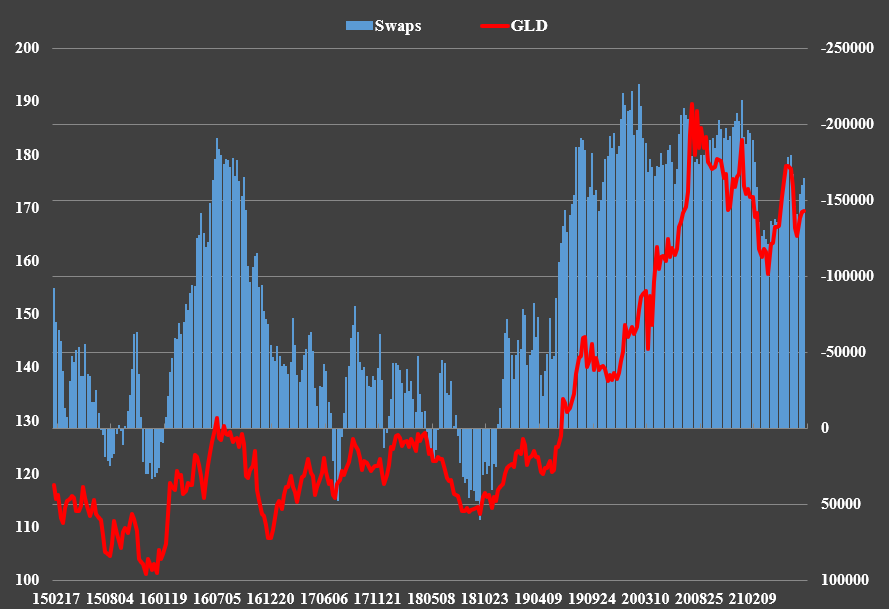 The fact that the small speculators (i.e., retail buyers) remain stubbornly long provides fuel for a squeeze lower, either sooner or later. 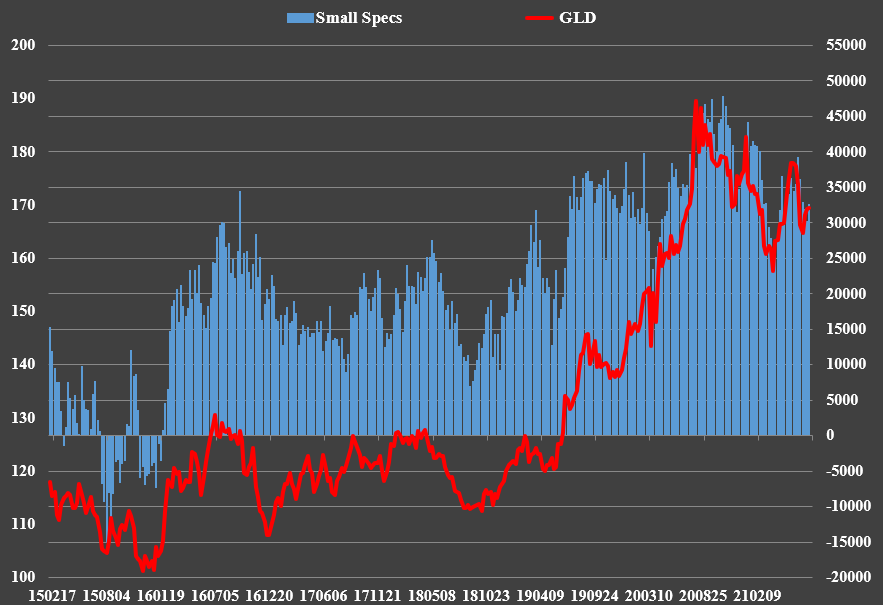 My preference is to go all-in when all of the tools I use in my FIPEST process are at extremes and all point in the same direction, as they did in December 2015, December 2016, and August 2018. That is not the case here—quite the opposite. There are no definitive signals one way or the other, so we’re going to have to remain patient for a break of resistance or support for direction.

My two cents on the medium-to-long-term is that the mountain of debt in the U.S. and the world is going to become far greater. The only way out is to inflate it away, or said differently, devalue the dollar and all fiat currencies. Politicians will never agree to an outright default. They never have. Inflation will continue to rise in the coming months, whether we get a brief period of disinflation first or not. At the same time, the stock market is being propped up by massive monetary stimulus. It is the only thing keeping this market afloat when the economy, which was already deteriorating, is now on life support courtesy of the lockdowns. This virtually guarantees more and more fiscal and monetary stimulus. Bond yields, like interest rates, cannot be allowed to rise significantly, so real yields will plummet further as inflationary pressures build. This is the ideal scenario for Gold and the rest. The point being: stay focused on the big picture.

News
378
The Convicted Criminals of JP Morgan
By Craig Hemke
News
1935
Higher Highs Ahead but Running Out of Steam
By David Brady
News
1008
After The CPI, Watch the Bond Market
By Craig Hemke