Trend Remains Down Until Fed Pauses 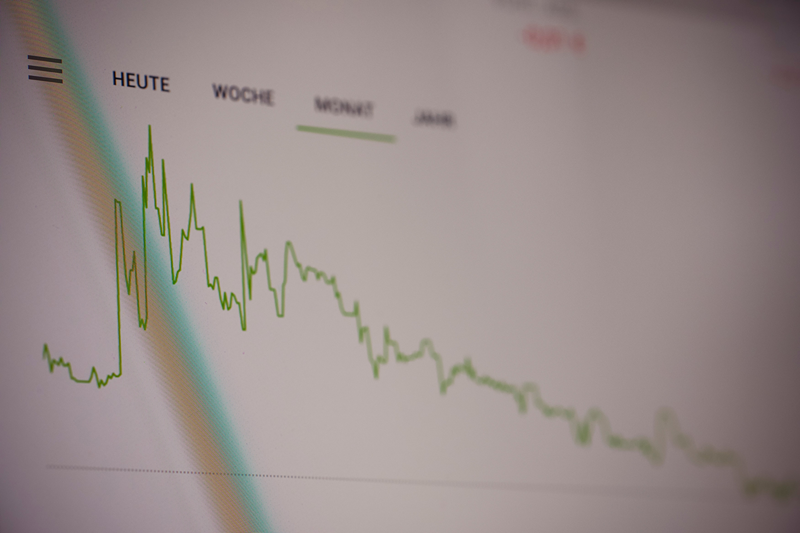 Another day, another sell-off. The bounce in metals and miners that began at the end of July is now a distant memory. The rally was aided by dovish comments from Powell at the post-hike conference call. But that all changed soon afterwards as Fed speaker after Fed speaker stressed that the Fed remained committed to fighting inflation and raising rates to do so. Then Powell confirmed this in an emphatic eight-minute speech at Jackson Hole. Since then, metals and miners appear to be stuck in quicksand.

Aside from the Fed’s policy, there were signals that things could get worse before they get better. 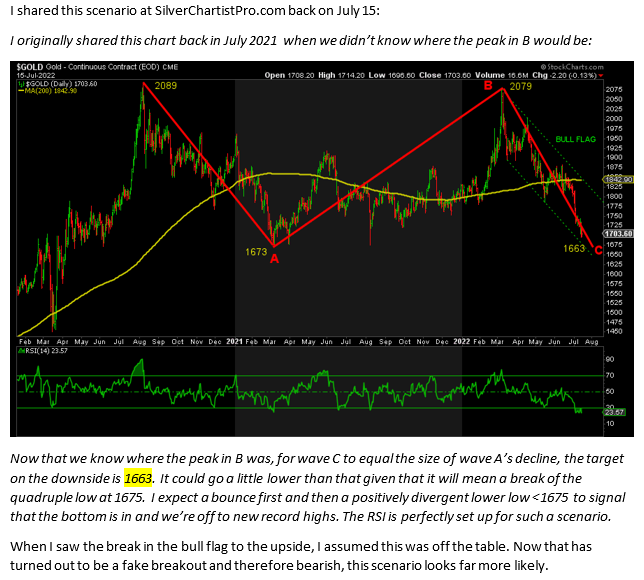 Back on August 19, I shared the following at SilverChartistPro.com: 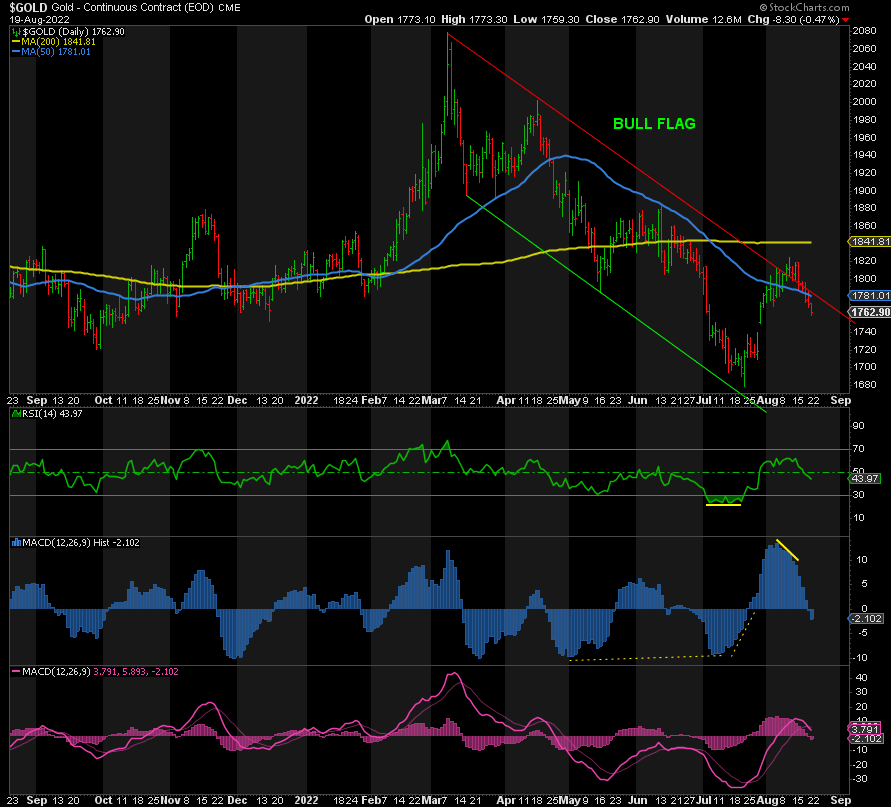 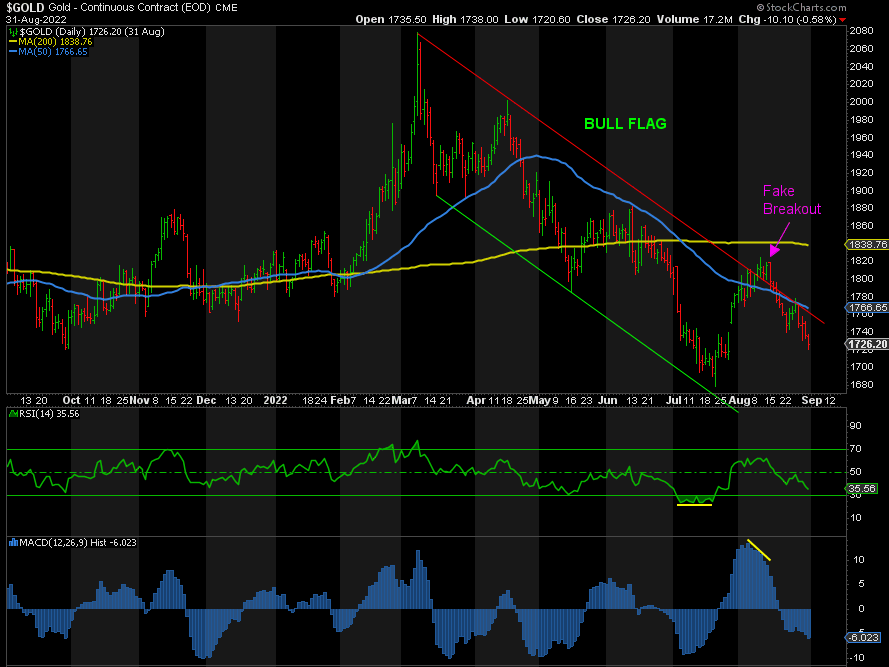 This is all reminiscent of 2018 to me, when Gold just kept falling month after month despite being extreme bearish and oversold on all indicators and timeframes. This is why we need to wait for a break of resistance as confirmation that the low is in, i.e., a break of trend to the upside. Currently, the resistance to break is 1824 in Gold. If we do break 1675, then 1700 will become the new resistance level to break, followed by a higher low. Silver and the miners will follow suit.

At the end of the day, we need to see a sign that the Fed is considering a pause or we get a lower rate hike than expected next, 0.50% instead of 0.75%, to signal that the end of this two-year bear market in a cyclical bull market is over. Everything else is in place for a dramatic move up to new record highs. We’re just waiting on the trigger.