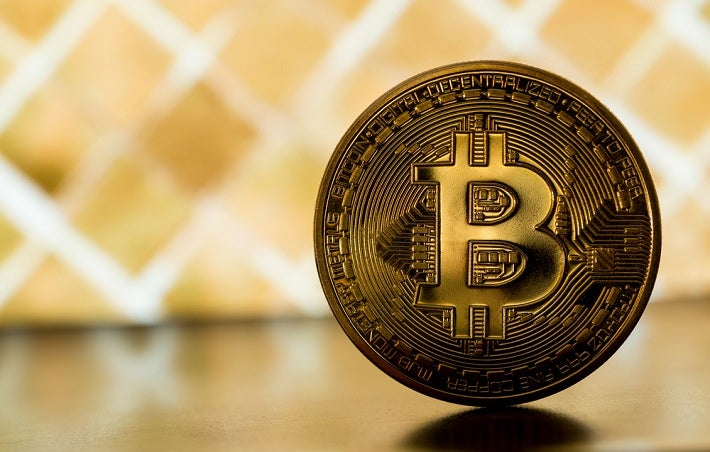 “We believe the effect of the troubles in the subprime sector on the broader housing market will be limited and we do not expect significant spillovers from the subprime market to the rest of the economy or to the financial system,” – Fed Chairman, Ben Bernanke – May 17, 2007.

“You know probably that would be going too far but I do think we’re much safer and I hope that it will not be in our lifetimes and I don’t believe it will be.” – Fed “Chairman,” Janet Yellen – June 27, 2017

The comments above were made for one reason – feed information to the algorithms to generate the appropriate “market” responses – stocks going higher. Another reason, could be argued, was to create a sense of ease for the masses who may have been questioning why the market is acting in the manner which it has for the past decade.

Speaking of rigged markets, how about that undercover video of CNN Producer, John Bonifield, admitting the whole “Russia did it” narrative was purely a ratings game! No evidence, nothing to base the non-stop “reporting” that Trump was working with Russia to “rig the election” and anything else CNN wanted to blame Russia for doing with Trump. This story went on for almost a year. CNN has lost any remaining credibility. Only people held hostage in an airport or doctors office, and my guess this will change as well, are the only people forced to pay attention to the FNN – Fake News Network. Never mind that it was actually Hillary Clinton, as Secretary of State, that sold uranium to Russia. Uranium is the material necessary to make nuclear weapons. The Clinton Crime Machine also accepted “donations” for the Clinton Slush Fund, the Clinton Foundation, while Secretary of State. None of the deadstream media ever report these acts of treason.

Cryptocurrencies are still in the news. Last week I completed a three series covering cryptocurrencies and some of the potential pitfalls. The too big to jail banks, governments around the world and some of the state governments here at home, along with the IMF and United Nations are all reviewing how the blockchain can be incorporated into creating banking, business and government work more efficiently. This is part of the overall problem I have with cryptocurrencies. We report on the crimes everyday, as we did in today's episode, committed by the very organizations that are now moving into the cryptocurrency space. Does this not bother anyone except me and Chris Duane? Does anyone not look at the fact the NSA, GCHQ and all the other government spy agencies, like google, Facebook and other social media capture and catalogue 100% of our digital footprint? 100% of our digital footprint is recorded, captured and catalogued by people that mean us harm. Just something to think about.

Gold and silver, acquired properly, can still be 100% opaque. The only people that know anything happened are the people involved in the transactions. One of the main reasons governments hate physical gold and silver and one of the main reason we should be acquiring as much as possible as quickly as possible. Physical silver has been money for more than 4,000 years and gold is close behind. Cryptocurrencies have been in existence since 2009. History matters.