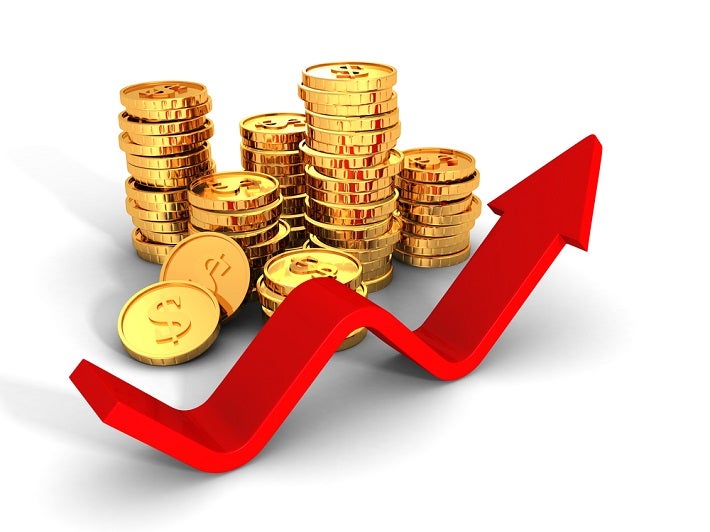 Throughout the week, gold bullion prices, stock prices, oil prices—you name it—have all been on a roller-coaster of a ride, heading higher, then lower as news about the spreading Wuhan coronavirus dominates the headlines.

One thing is for certain: the coronavirus is not contained in any way, shape, or form. We continue to be bombarded with daily reports of new cases of the virus appearing in more and more countries around the world.

This has led the World Health Organization (WHO) to publicly declare the coronavirus, which started in Wuhan China, a public health emergency of international concern, aka, a global outbreak that must be taken very seriously.

As per the WHO press release, detailing their announcement:

"It is expected that further international exportation of cases may appear in any country. Thus, all countries should be prepared for containment, including active surveillance, early detection, isolation and case management, contact tracing and prevention of onward spread of 2019-nCoVinfection, and to share full data with WHO."

Indeed, it does appear that the virus is spreading, as new reports in Russia, the United States, Canada, and nineteen other countries have all included new cases, including the first human-to-human transmission of the coronavirus outside of China. This occurred within the United States.

In Russia, measures were taken to control the spread of the virus, including the containment of over 6000 cruise ship passengers who were not allowed to depart their ship due to fears they could be infected.

Additionally, numerous airlines in various countries around the globe have decided to cease all flights directly into and out of China, including such airlines as Air Canada, United Airlines, British Airways, Delta, Air India, and many others. The full list can be found here.

This has taken a heavy toll on the financial markets, as news about the virus's spread seemingly appears to be getting worse on a minute to minute basis, enrapturing people around the world, many of whom should have little to fear if they are in good health, according to authorities.

On the back of this news, gold bullion has experienced a sharp increase in price throughout the trading sessions of the week, with only one minor setback occurring during Tuesday’s trading session.

This has resulted in gold reaching levels not seen since 2013, gaining back much of what was lost from its previous all-time high.

Now that the $1590 level is well within sight, the next strong resistance level should come at $1600. This may be promptly broken if fears of the coronavirus continue to spread and people continue to seek the protection of safe haven assets, such as gold bullion.

This increase in gold bullion prices comes at a time when oil prices across the board are down, with both WTI Crude and Brent Crude suffering significant losses throughout the week, attempting to recover, only to drop lower again.

As of today, the death toll from the coronavirus has been sharply revised, with the virus now reportedly claiming 219 lives, all of which hail from China, where the virus is now spreading across the country.

Additionally, there are 9900 officially reported cases within China and 130 cases from twenty-two other countries. However, it is widely speculated that this number is low and the true amount is likely much higher, with many more cases set to appear in the coming days, weeks, and months.

The United States has issued a level 4 travel advisory, which is their highest level and a "do not travel" warning.

As per the US Department of State:

"Do not travel to China due to the novel coronavirus first identified in Wuhan, China. On January 30, the World Health Organization determined the rapidly spreading outbreak constitutes a Public Health Emergency of International Concern. Travelers should be prepared for travel restrictions to be put into effect with little or no advance notice. Commercial carriers have reduced or suspended routes to and from China.

Those currently in China should consider departing using commercial means. The Department of State has requested that all non-essential U.S. government personnel defer travel to China in light of the novel coronavirus."

Hopefully in the coming days, the threat of the coronavirus spreading will wane, as monumental efforts are now being made to stop it from becoming a global epidemic. However, it has yet to be determined if that is even possible.

For the time being, expect the news headlines to continue to be dominated by reports about the spread of the coronavirus, leading to increased uncertainty and volatility in the financial sector across the board, including both gold and silver bullion.

News
84
Precious Metals Prepare For Another Price Advance
By Chris Vermeulen
News
830
The Polls Were Horribly Wrong in 2016, Are They Wrong Again?
By Nathan McDonald
Weekly Wrap Up
4117
World Events “Building to a Crescendo” for Gold and Silver - Eric's Weekly W...
By Craig Hemke