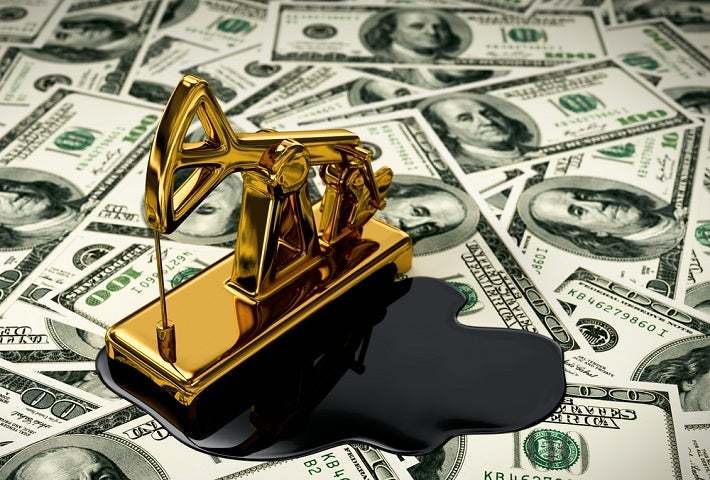 Last week, we warned that a continued rally in the U.S. dollar had the potential to force the first COMEX gold Large Speculator wash, rinse and price flush.

Well, here we are.

Again, this is nothing unusual. As you can see below, the year 2017 saw three such occurrences. Each time, price fell $35-45 below the 200-day moving average before reversing.

Let's explain the chart above in greater detail so that you fully understand what is about to take place.

In this case, the 200-day moving average is a KEY technical indicator, and once price breaks below that level, the Spec machines begin dumping COMEX gold almost indiscriminately.

This process "flushes" the accumulated Spec long positions, and it is into this Spec selling that the Commercials (Banks) buy back and cover some of their short positions. Once the market structure is "washed and rinsed", the entire process of Spec buying/Bank selling begins anew.

So, here we are again.

Since nothing has changed fundamentally, there's no reason not to expect a repeat of the recent pattern. Price will very likely soon fall to $35-45 below the 200-day. As you can see below, this would imply something near $1275-1280.

If the pattern repeats, not only will price fall, but the Large Spec NET long position will decline, too.

The CoT report surveyed last Tuesday revealed a Large Spec NET long position that was already at just 136,700 contracts. By the survey of next Tuesday, May 8, expect that position to be trimmed by half to about 70,000 contracts and, from there, the stage will be set for the next rally.

What does this mean for the gold investor?

Simply put, gold is about to be "on sale".

I have a friend who is planning a purchase of about 20 ounces of gold. If he waits a week or so, he'll likely save himself almost $1000 dollars. With his "savings", he might be able to buy 21 ounces instead! And for the individual trader/speculator, it appears that an opportunity to take a long position will soon present itself.

In the end, if you understand the forces at work that move the COMEX price, you can benefit by timing your purchases.

And physical gold must continue to be purchased and stacked, for it is your only protection against the ongoing monetary madness.

Check out these other articles on COMEX: