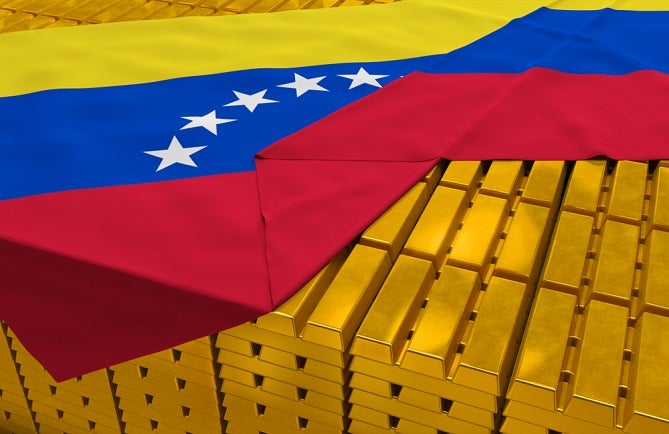 I have stated this time and again, and the reason why it bears repeating is once more unfolding in front of our very eyes.

The people of Venezuela continue to suffer under a historic blackout that has destroyed what little control the government still had over its people.

This comes at a crucial time for the country, as President Nicolas Maduro was already finding himself on shaky ground both within Venezuela and on the international stage, with the United States government leading the charge against him.

Looting, pillaging and stealing have exploded across the country, as the blackout continues to drag on with no end in sight. The risk of collapse ticks higher with each passing day, as law and order continues to deteriorate.

We have seen this event unfold countless times throughout history, as socialism eventually always fails and ends in misery.

The very foundation that this political system is built on is structurally unsound and goes against the competitive nature that is ingrained in humanity. In a perfect world, perhaps it could work. But sadly, that is not the reality we live in.

The free market and capitalism always win in the end.

Unfortunately, this situation is not a thing to rejoice about, as millions of Venezuelans are now suffering due to the faults of their leadership and the Maduro-led government.

As the system continues to collapse, you cannot blame those who are doing whatever it takes to keep themselves and their families alive. This is the natural course of things in an economic collapse such as the one we are now witnessing.

People are being forced to pillage, loot, steal, do whatever it takes to keep their families from starving.

Inflation has ravaged the country of Venezuela, with the IMF predicting that it has reached 10 million percent over the last year! Making the bolivar almost entirely worthless, wiping out people’s savings in the process.

Until it is dethroned as the reserve currency of the world, the USD will become common currency in these breakdown-style events.

This is exactly what we are now seeing, as people are turning to a barter system, where tangible goods, the USD and precious metals are being preferred over the country’s own currency.

We are very likely entering the end stages of collapse for Venezuela, after which it will hopefully be able to restructure and regrow into a once-again prosperous nation, one that is overwhelmingly rich in natural resources.

Sadly, it is incredibly likely that, at least in the short term, much more pain is in store for those who do not have the economic means of escaping the country and the hardships being inflicted on the people there.

Those with the means—those who prepared in advance—have already fled.

History has shown us time and again that these events are entirely possible. Which is just one of the many reasons why physical possession of gold and silver bullion are not only beneficial, but necessary.

Dollar cost averaging, month after month, is the safest, most convenient way of hedging yourself against economic turmoil and collapse.

This allows you to ride out the highs and the lows such as we have experienced over the last few years. Accumulating precious metals at a steady and consistent rate can be done on just about any budget with a long enough time horizon.

Gold and silver are the ultimate insurance policy against economic and governmental collapse.

Precious metals have proven this countless times throughout their long and lustrous 10,000 year history as a financial asset, and they will continue to prove it for thousands of years to come.