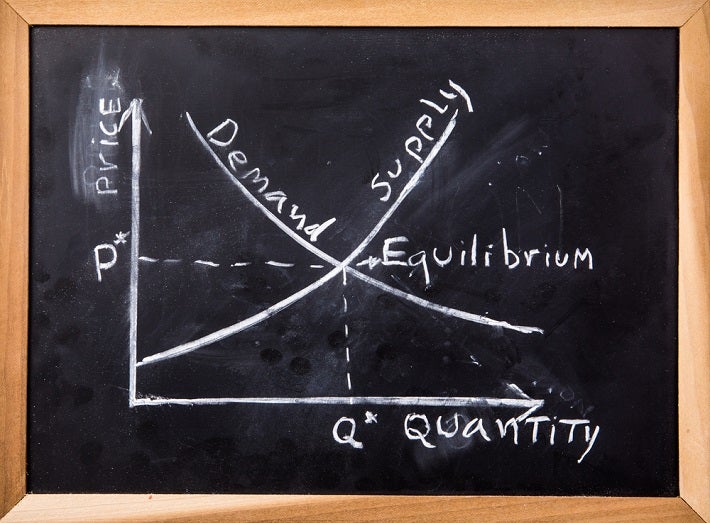 We came across an article today, talking about silver supply troubles. We get it. The price of silver has rallied quite a lot, so the press needs to cover the story. They need to explain why. Must be a shortage developing, right?

At first, we thought to just put out a short Soggy Dollars post highlighting the error.

Then we thought we would go deeper. Here’s a graph showing the price action in silver since the beginning of the year, overlaid with our abundance indicator.

It’s uncanny, isn’t it? As the price has risen, silver has become more abundant to the market. Anyone buying silver on grounds of anticipated “supply troubles”—much less buying it with leverage—is making a mistake.

This doesn’t mean the rally couldn’t extend further. We would kind of expect that at this point, just from watching the momentum. It does mean that the story is false, and when the price action reverses, there are going to be dreadful losses. Especially to those who buy with leverage.

Let’s debunk a few other errors in the article.

“Output from mines will fall for the first time since 2011…”

Mankind has been accumulating silver for many thousands of years. Unlike gold, some of it is consumed. Unlike any ordinary commodity, most of it is not. Economists call this the ratio of stocks to flows—inventories divided by annual production. In gold and silver, stocks to flows is measured in decades. In ordinary commodities, it’s months. In wheat, crude oil, or lithium if inventories build up too much, that is called a glut. The price crashes until the glut is worked off.

There is no such thing as a glut in gold or silver, nor a shortage. This is part of what makes them money.

We would not bet on this.

Every time we see this old saw, we wonder if anyone has access to historical gold prices and interest rates. Here’s a graph we published in our Outlook 2016.

Whether the Fed is to raise interest this year or not, there is no correlation to the price of gold or silver. Whatever may drive the price of silver to $20 much less $50, it won’t be a 50 bps hike or cut in the funds rate.

Supply of a monetary metal consists of the stocks plus the flows. All of that hoarded metal is potential supply, at the right price and under the right conditions. Stocks are a large multiple greater than flows. And this article is citing analysis that predicts a 2.4 percent change to flows. In the total supply, this may be about 2.4 percent of 2.4 percent.

This is a measure of silver stocks moving from one place to another. This statistic might be important to businesses in the trade, such as refiners and depositories. It is not useful in predicting the price. Ironically, the big gain in ETF inventories may be metal coming from Asia. Metal flows from where it is cheaper to where it is priced more richly. If speculators relentlessly push up the ask price on the ETFs, then they will draw in metal from where it is cheaper.

To underscore our point about abundance, isn’t this a sign of it? The marginal use of metal is to go into paper vehicles designed to let asset managers speculate on the price of silver using an equity.