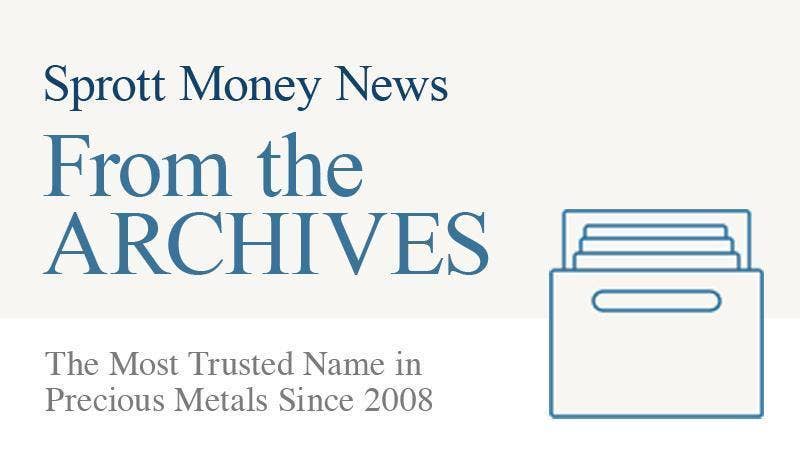 In an apparent about-face, Wall Street firms are now warming up to Bitcoin. After months of scrutinyand denouncement from prominent figures in finance, such as Jamie Dimon and Warren Buffet, Bitcoin seems to have achieved a level of relevance with some institutional players.

Yesterday, The New York Times published a report that the New York Stock Exchange’s parent company, the Intercontinental Exchange (ICE), is planning a Bitcoin exchange of its own. The platform would enable big investors to buy, hold, and sell the digital currency with swap contracts. If the plans were to come to fruition, the initiative could represent a massive shift in Wall Street’s perception of Bitcoin, as this will be the first direct trading operation launched by a traditional financial market.

The news comes a mere five days after Goldman Sachs, one of Wall Street’s banking behemoths, revealed plans for opening Bitcoin derivatives to its clients.

However, Goldman Sachs and ICE are not the only Wall Street establishments throwing their hats into Bitcoin’s ring. Back in December, the CME Group launched Bitcoin futures contracts, establishing the the cryptocurrency’s first financial derivatives. Nasdaq, the second largest securities exchange in the world (behind the NYSE), recently announced its intent to implement a cryptocurrency exchange if the regulatory issues around the asset class get resolved.

Whether this newfound acceptance is beneficial for the currency is up for serious debate. People in favor of mass adoption believe widespread recognition will help people gain access to a decentralized economy unaffected by the whims of centralized governments. Detractors, on the other hand, think this adoption will further centralize the currency, directly contradicting Bitcoin’s decentralized ethos.

Either way, ICE’s move to potentially facilitate Bitcoin trading could increase adoption, break down barriers to entry for larger investors, and maybe even nudge the price up a bit–which means good things for your digital and physical wallets.

This article is originally published at CoinCentral.com