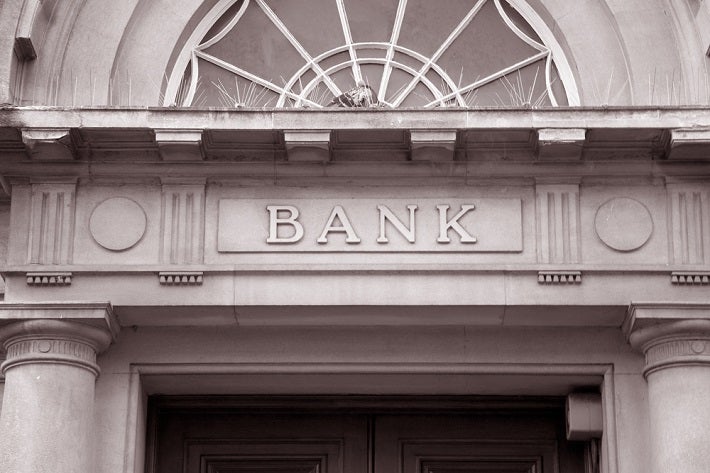 Much is being made of the current makeup of the Commitment of Traders report for Comex gold. However, similar historical irregularities are appearing in other assets, too. Thus the question, are The Banks setting the stage for a wildly volatile second half of 2018?

First, an update on the Commitment of Traders report for Comex gold. For the survey week ended Tuesday, August 14, more astonishing changes appeared within the general CoT structure:

And consider this, too. That 215,467 contract GROSS short position for the Large Speculators is truly an unbacked position. This group has no metal to deliver, nor do they contract with miners for future delivery. Instead, they are simply speculating on the future direction of the Comex derivative price. As a reminder, each Comex contract was originally designed to represent the potential obligation to take or make delivery of 100 ounces of gold. Thus, with a GROSS position of 215,467 contracts, the Large Speculator category is short 21,546,700 ounces or about 670 metric tonnes.

This highlights once again the fallacy, fraud and sham of the Comex/LBMA digital derivative pricing scheme. The price of gold is being determined through the trading of digital derivatives that have zero material connection to the physical metal, itself. Speculators simply buy and sell "gold" , all the while never having the intention to take or make physical delivery.

Regardless, this "market" can be summarized by metaphor where The Speculators are chumps in a casino hoping to get rich while The Commercials are The House. The Chumps might occasionally win but The House generally triumphs over time. View the current CoT report through this lens and you can easily determine that the next trend in Comex gold prices is likely to be higher, not lower.

Using that same rationale, it would be worth your time to consider some of the Speculator positioning in other asset classes, too. While no other "market" is as Bank-dominated as Comex gold, it can still be valuable and insightful to monitor other CoT reports.

To that end, check this chart from Meridian Macro Research. It shows the combined short positions of Speculators in Comex gold, 10-year U.S. treasury bonds and the stock market volatility index called the VIX. To be short any of these three would indicate that the Speculators expect:

Check, too, this chart of positioning in the Dollar Index. Note that the Speculators are once again building a massive long position while The Commercials are moving short:

So let's apply the same CoT logic that we used above. If the Speculators (the Chumps) as a group are long the US$, short Comex gold, short bonds and short the VIX in record numbers, it can be assumed that the Commercials (the House) are short the US$, long Comex gold, long bonds and long the VIX in record numbers. And this gets back to the argument made earlier in this post. Which side consistently wins, the Chumps or The House?

And to that end, is The House simply betting against the Chumps by taking the other side of their trades or are The Commercials (largely major, Fed Primary Dealer Banks) actively positioning a trap door under the Speculators who expect an autumn of falling gold, rising interest rates and low volatility.

Thus now is not the time to be complacent. The Commercial Banks have positioned themselves to profit handsomely from any combination of a lower dollar, higher gold prices, lower interest rates and/or a crashing stock market. You would be wise to heed their unspoken warning and take action to prepare accordingly.

Norman Wiedrick
Reply
One of the TIMELIEST investment letters ever written.Thank you Craig for your knowledgable vision.
Reply
Leave a Comment