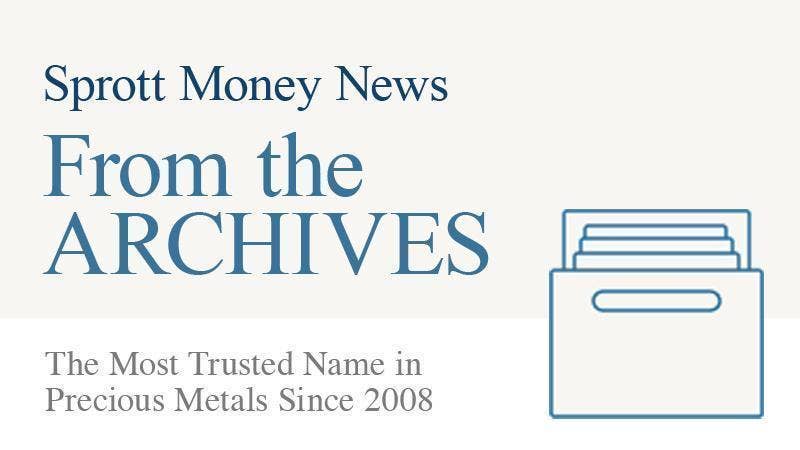 The highly anticipated Jackson Hole meeting has come and gone. Janet Yellen took the stage, all eyes on her, the markets reacting to her every word! You could feel the tension in the air - how exciting it was!

Well, actually, it was rather boring. As predicted in one of my recent articles, Janet Yellen said absolutely nothing. She spewed out a string of nonsense that meant absolutely nothing and this was made abundantly clear by the way that the markets reacted to her words.

In an age of instant expectations and reaction, the markets moved up and they moved down. The USD moved up, it moved down, and precious metals followed suit. No one knew what she was saying and no one knows whether the FED's stance is now bullish in regards to the economy, or bearish.

Well, congratulations. As I predicted, this is exactly what the goal was. The FED has once again engaged in MOPE and sadly the financial world has played right into their hands once again. When are people going to wake up, ignore these soothsayers, and take their destinies into their own hands?

The FED is not here to serve "we, the people". They are NOT a federal organization, as the name would have you believe - they are a private body that is only out to serve the ruling class and the financial elite that make up that body.

There will be no short term rate hike. The FED will not risk catapulting Donald Trump into office by tanking the US economy before the people take to the polls. This is not in their self-interest, so you can't blame them for acting in this manner.

Unfortunately, this is not the first time that this story has been played out and the people who tune in, waiting for something meaningful to come from the FED, are sadly partaking in a desperate act of insanity. MOPE is the name of the game, and MOPE is all that we will get from the FED and their mainstream media puppets.

Ignore the noise, look at the reality around you and take actions based on that. Don't wait around for the elite to tell you what is happening, for then it will be far too late.